This I originally posted on my Plaskett Family History Blog, a short biography about Peter Bower by 7x great grandfather, he used to hang clock faces from a tree in his garden to advertise his business. 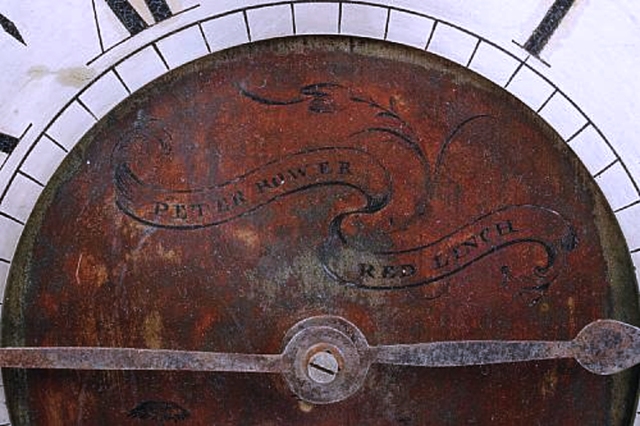 Redlynch, as the modern spelling is – or Redlench or indeed Redlinch as the 18th century engravers spelt it – is about five miles south of Salisbury in Wiltshire and about one mile from Downton. It was a small rambling villiage in an agricultural area, with a pub near the crossroads at the foot of what is now called Bower’s Hill. 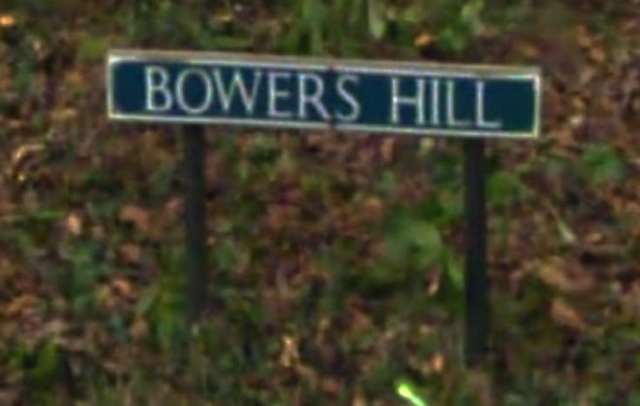 The road where Peter Bower lived and worked, now named after him

From here Peter Bower must have produced hundreds of simple thirty-hour longcase clocks. We know he lived to the age of 80 and had a long working life, but even so he probably had one of the largest outputs of any country clockmaker and must have employed other journeymen and apprentices. One local story has it…